For the third consecutive year, MAPFRE has continued to strengthen its ongoing commitment towards environmental sustainability by holding its Global Volunteering Day. Similar to previous years, the volunteering activities pertaining to this year’s initiative focused on the restoration and reforestation of degraded areas as well as cleaning up garbage and waste from any marine habitats. The event took place this October as part of its global program dedicated to corporate social responsibility.

In the MAPFRE Malta 2019 Global Volunteering Program, around 1,000 kilograms of waste was collected from Ġnejna Bay, which consisted of a whole inboard engine, ladders, large shards of glass and several types of packaging material. It was apparent that a number of individuals had decided to irresponsibly dispose of their waste in these secluded natural environments, which could have easily been avoided with the help of the Bulk Refuse Collection provided by Local Councils around Malta.

Nevertheless, a whole large skip was later filled with waste which had been collected in just over an hour by the volunteers. Unfortunately, since a lot of the materials had already been exposed to the natural elements for too long, they had become unrecyclable over time. This is why it is imperative for everyone to separate and dispose of their waste correctly by using the several waste-sorting facilities which can be found scattered around Malta.

Additionally, two turtles named Jane and Angelique were released on that very morning following the clean-up at Ġnejna Bay. Both of the turtles had initially been found entangled in the marine debris left behind. Unfortunately, some of the other turtles were not as lucky as Jane and Angelique, since lately a number of them were found dead after sustaining injuries due to either having been entangled in netting or having ingested hooks which were not removed correctly. For these reasons, Nature Trust Malta strongly urges people to contact the Wildlife Rescue Team as opposed to attempting to free the turtles themselves.

“It was a truly amazing experience to see the turtles being released that morning, and we were absolutely thrilled to help remove all of the waste which occupied Ġnejna. Nowadays, it is becoming increasingly more important for us to commit ourselves to environmental sustainability, and it is our duty to continue acting upon it” said Felipe Navarro Lopez de Chicheri, President and Chief Executive Officer of MAPFRE Middlesea. “It was definitely a breath of fresh air to see so many employees and their families come together to help clean up the environment.”

Last year, thanks to the participation of 25 countries and comprising of a total of 58 global activities, over 1,500 volunteers participated by planting 1,720 trees and collecting more than 35 tons of garbage and waste. Notwithstanding this, both the 2018 and 2019 MAPFRE Global Volunteering Programs had left a positive impact on the environment as well as the United Nations’ Sustainable Development Goals. Going forward, MAPFRE Malta will continue to commit themselves towards environmental sustainability, more specifically the restoration of degraded areas and the cleaning up of marine habitats. 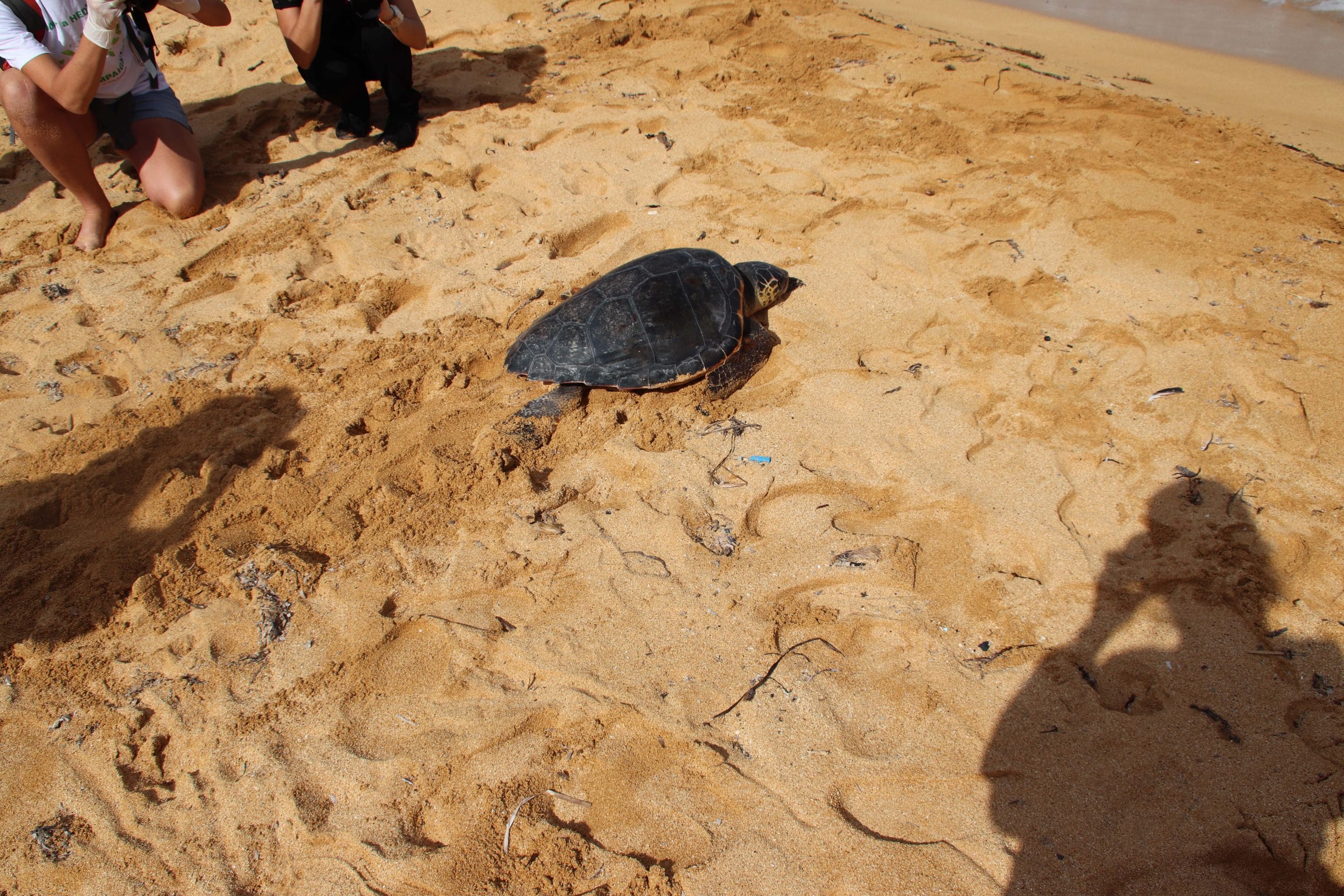